DARE TO BE BETTER / NEWS

DARE TO BE BETTER

We have a higher pain threshold than men. We have a sixth sense. We can easily combine many different life roles – starting from being a mom, businesswoman or even a sport, dance or travel enthusiast. Despite that, many used to call us “weak” or “fragile” sex. We’re nailing a lie! Girls, let’s Dare To Be Better!

Inspired by the women, Olimp Sport Nutrition launched Dare To Be Better campaign, dedicated to women from all around the globe. This campaign, showing three totally different inspiring stories was launched to encourage women to remember about their own worth, to strive for their rights and to fight for themselves. It was no accident that the beginning of Dare To Be Better campaign was March 8, when we celebrated International Women's Day.

Ladies! How many of you ever heard to quit on something? How many times you felt frustrated? How many times you got knocked down? How often did they tell you something can’t be done? That you’re not good enough? That it won’t work? Girls! Even in the face of the battles we have lost, there’s still a war to win! Let’s show the world that #OlimpGirls is the strength, energy, singularity. Let’s highlight our uniqueness. Let’s prove that there are no limitations in our minds.

Let’s Dare To Be Better! 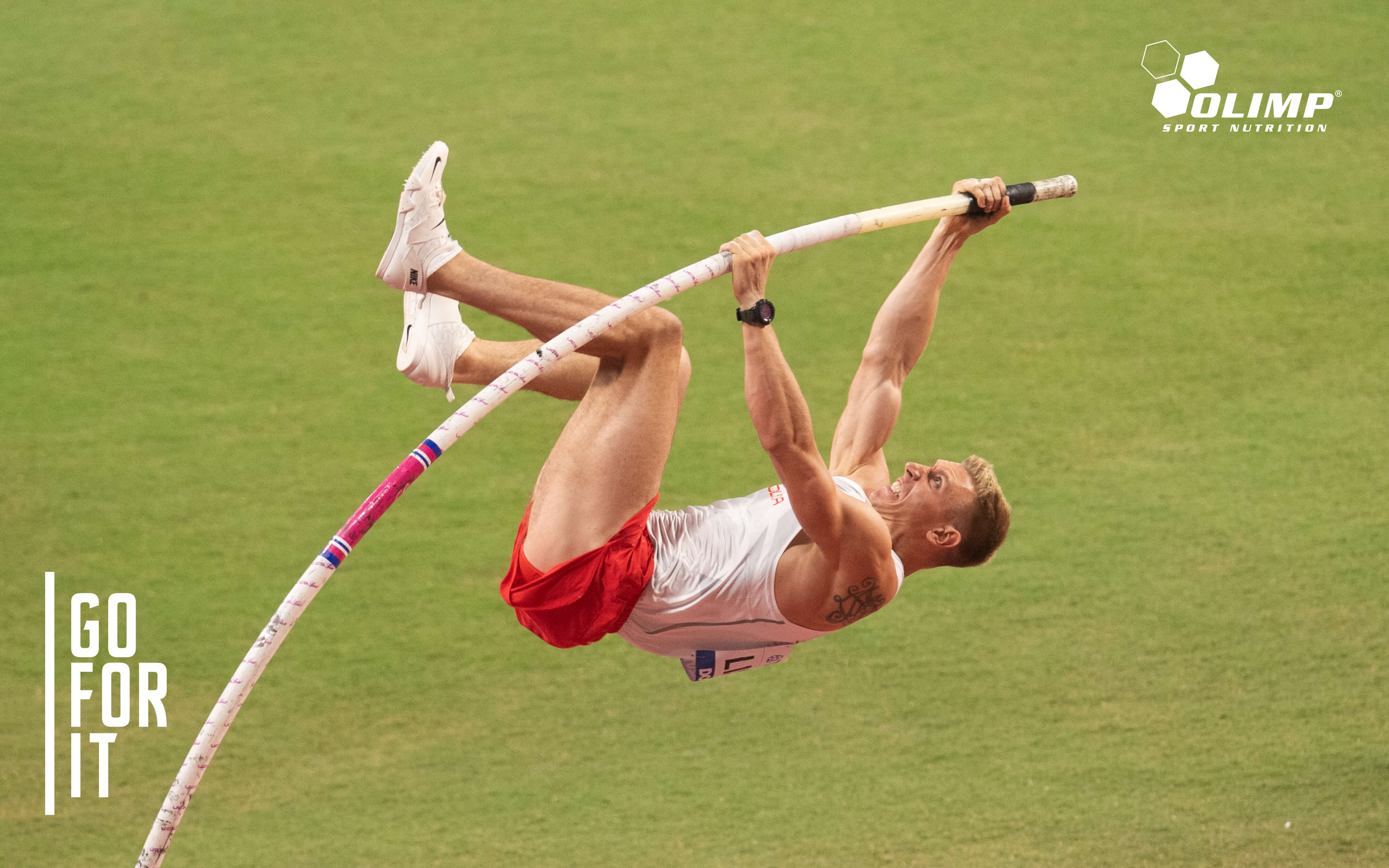 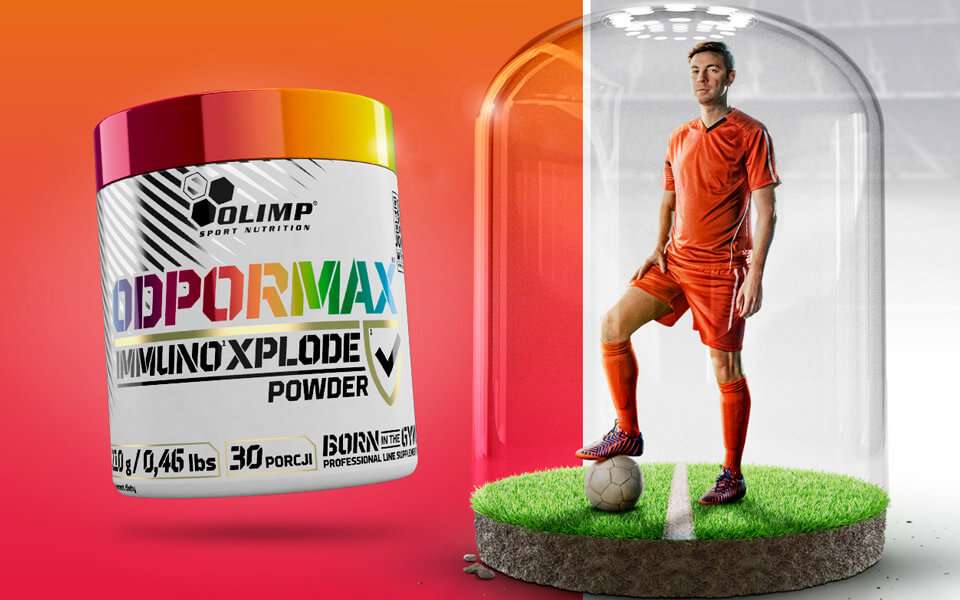 Odpormax Immuno Xplode – a real boost to your immunity! 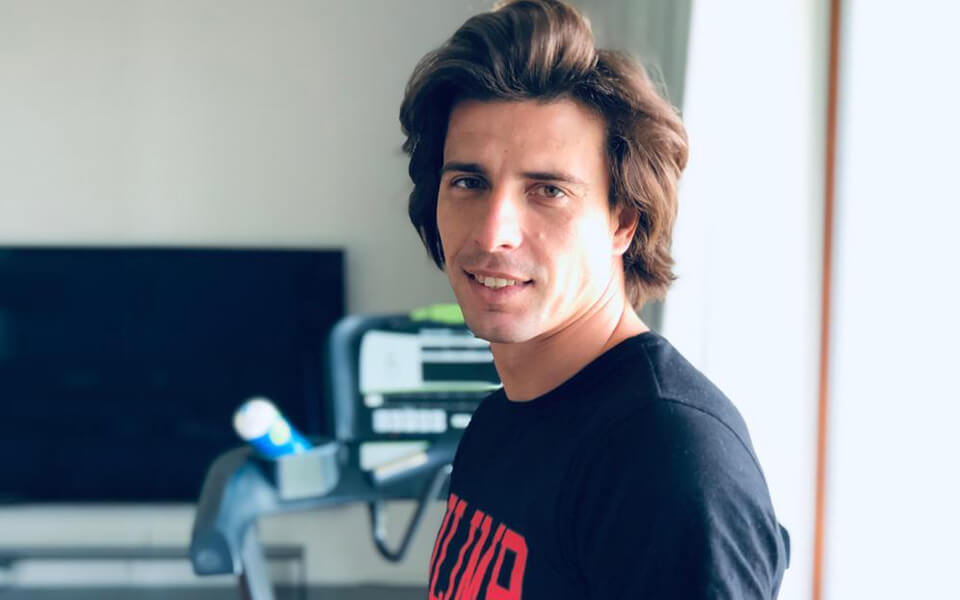 The Amazing Robert Karaś in the Olimp Sport Nutrition team! 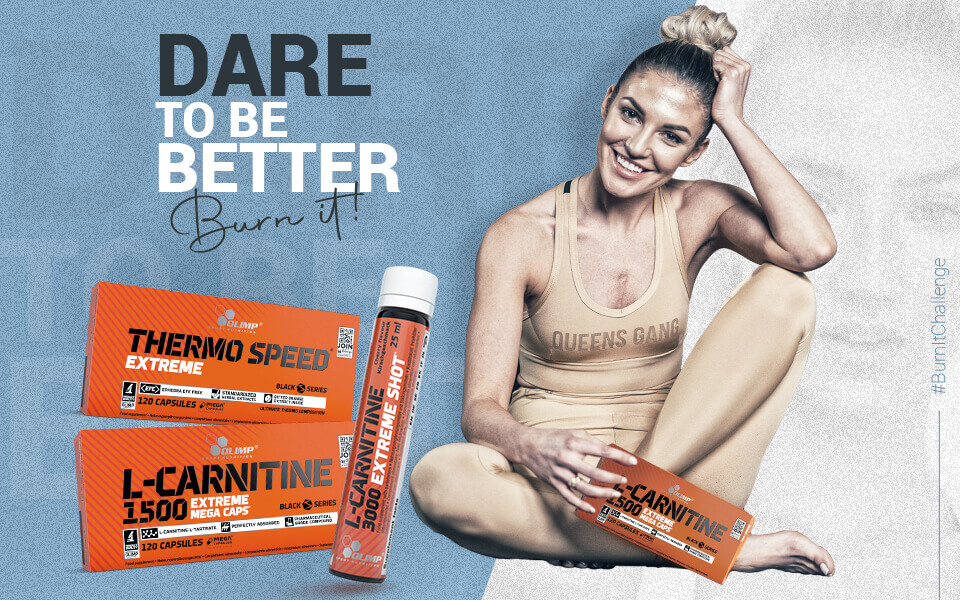 Are you ready for the "Burn it Challenge"?!