Account
Settings
Language
European Union - Engilsh
Due to a limited amount of raw material, the creatine and whey products are excluded from promo coupons. Sorry for the inconvenience.

Different Types of Creatine Tested on an Artificial Digestive System. Which One Is Better? 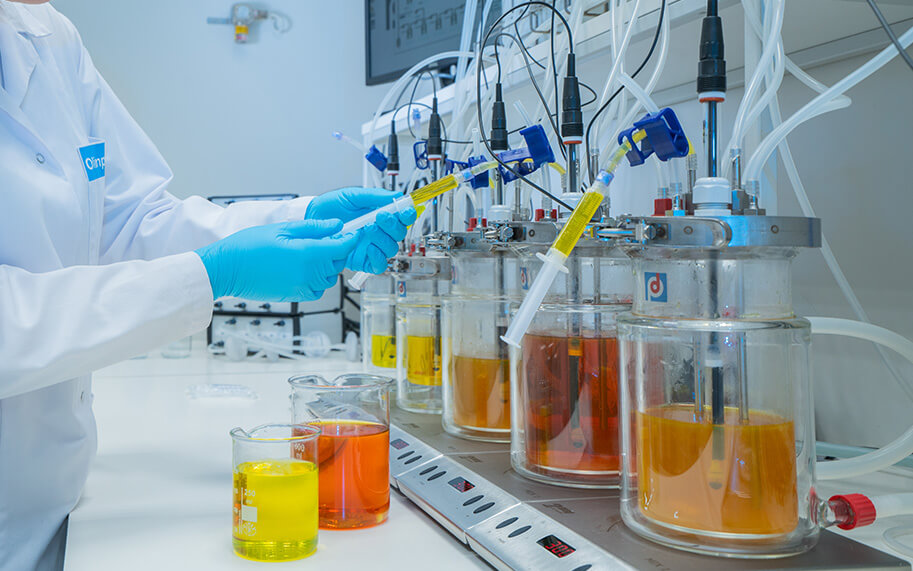 Experts at Olimp Laboratories, a pharmaceutical company producing drugs, medical devices, and dietary and nutritional supplements for athletes sold all over the world, have conducted their first extensive research study at the Research & Development Centre of the Company using the Artificial Digestive System, which the Centre has had in its disposal since in November 2018.

SHIME® (Simulator of the Human Intestinal Microbial Ecosystem), which is the name of the first artificial digestive system in Poland, and one of only nine in the world, facilitates the analysis of the processes that take place in different parts of the digestive tract. This a state-of-the-art device, developed by Belgian scientists over the course of 25 years, is an accurate model of the conditions present in various parts of the human digestive system, from the stomach to the large intestine. With this piece of equipment, experts of the Research & Development Centre at Olimp Laboratories can perform, among other things, a detailed analysis of how food is digested or how drugs and dietary supplements actually behave in our digestive tract, e.g. whether they lose their properties or not.

The SHIME® Artificial Digestive System is used, among other things, to study the stability of creatine based on traditional creatine monohydrate, which is popular among athletes, and advanced Olimp Sport Nutrition products based on six of its more complex chemical forms.

Creatine was intentionally selected for this study. It is a well-known component of many nutritional and dietary supplements for physically active people. Its key purpose is to take part in the process of muscles energy production, which boosts strength and helps build muscle mass. Using 3 grams of creatine per day increases physical performance in short, very intensive physical exercises.

The study using the SHIME® Artificial Digestive System confirmed that this dietary supplement made by Olimp is performs better in terms of stability of creatine in the digestive tract when compared to the popular and inexpensive monohydrate, which is more susceptible to degradation in the human digestive tract, which in turn can lead to less noticeable effects of supplementation with the recommended daily intake, and an understandable belief that the dose must be increased to ensure its efficient delivery.

The results of the studies conducted using the SHIME® Artificial Digestive System demonstrated that, unlike creatine derived from monohydrate, creatine found in the Olimp Sport Nutrition supplement, exhibiting anabolic effects within the muscle tissue, reaches higher stomach and small intestine concentration, and has higher chemical stability, and thus lower conversion to biologically inactive creatinine. Furthermore, creatine from monohydrate suffers from a very rapid drop in creatine concentration after 100 minutes in the small intestine environment. This effect was not observed in the case of Olimp Sport Nutrition.

The results of these studies suggest that creatine contained in Creatine Xplode Powder by Olimp Sport Nutrition has a higher chemical stability and concentration. This can translate into a higher absorption rate, and thus a stronger physiological effect compared to creatine from the traditional monohydrate.

Olimp Laboratories plans to implement further projects with the use of the Artificial Digestive System. This shall lead to even more innovative products and higher quality, safety, and efficacy of products marketed by Olimp Laboratories, and consequently better quality of life, health, and vitality for its customers.

Lose the fat, not the flavour! 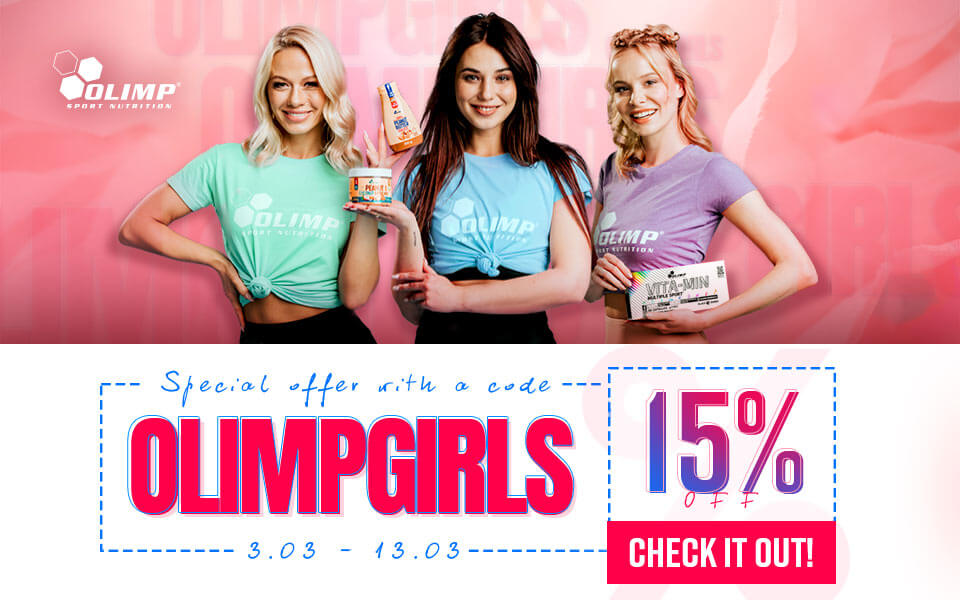 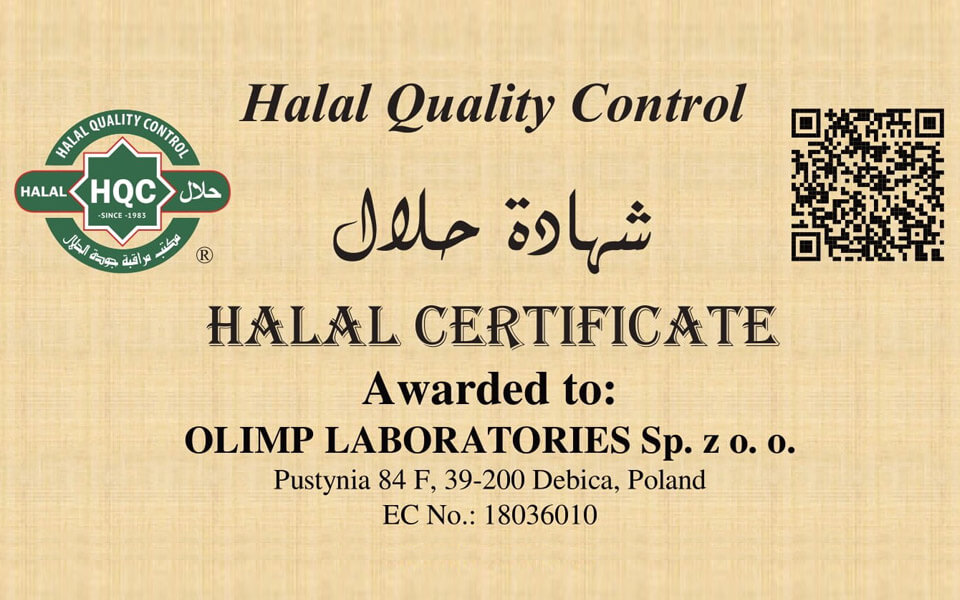 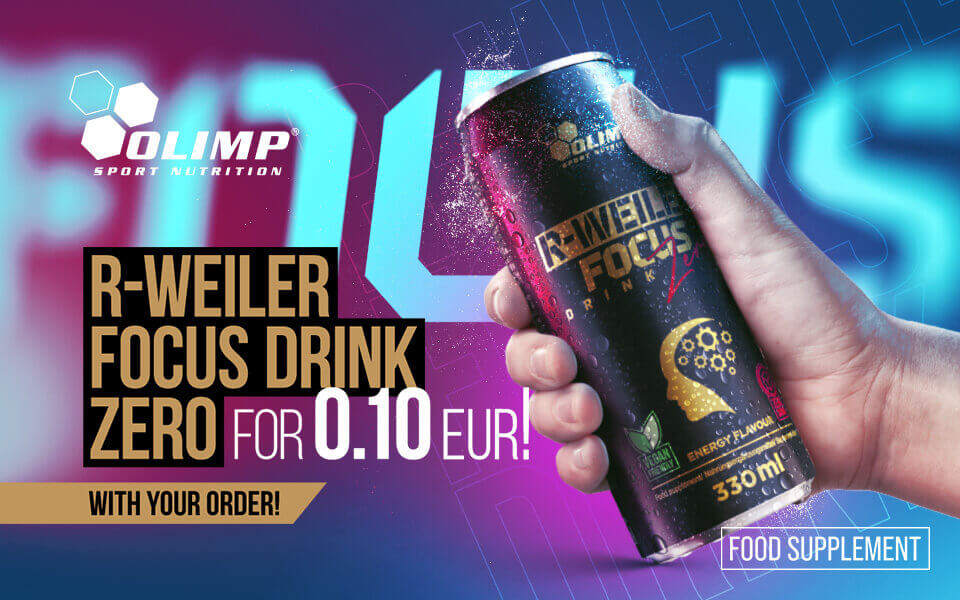