GOLD BEEF-PRO™ AMINO manufactured in pharmaceutical conditions is based on hydrolyzed bovine protein previously subject to enzymatic processing. GOLD BEEF-PRO™ AMINO is highly valuable for athletes as it is a source of instantly assimilated free amino acids and low-molecular-weight peptides absorbed directly to the blood stream as soon as after slightly more than ten minutes after consumption. This considerably reduces the risk of entering catabolic states in muscle cells that are strained by exercise or temporary malnutrition.

What is more, GOLD BEEF-PRO™ AMINO meets the highest standards set out for high-protein products administered as tablets:
- very high dose (as much as 2,000 mg) of highly digestible protein per one Mega Tabs® tablet, Ultra concentration – minimum 95% of the mass of the entire tablet,
- contains a complete profile of proteinogenic amino acids with significant share of exogenous amino acids (EAA), including branched-chain amino acids (BCAA), displaying highly anabolic and anti-catabolic activity
- posology was adjusted according to body weight,
- the product is lactose-free, therefore it may be successfully taken by individuals suffering from lower quality of life due to allergy to this nutrient or to milk proteins
- the product has residual carbohydrate (less than 0.5 g) and fat (less than 0.5 g) content per suggested dose.
- hydrolyzed bovine proteins used in the product display very high protein concentration,
- the product is free from contaminations likely to accumulate in meat

- L-arginine (Arg). 3-fold higher content than in whey proteins. Although L-arginine is a relatively exogenous amino acid, its internal biosynthesis is not able to balance its insufficient supply in food during periods of increased demand (i, ii), such as in case of more intensive physical exercise or body ravaged by a disease or accident.
Until present, it has been proved beyond all doubt that L-arginine: boosts synthesis of growth factors (polyamines) participating in tissue growth and, as proved in clinical trials, promotes protein synthesis in the body. Together with glycine and L-methionine, it also participates in creatine synthesis. Scientific literature also provides findings about Arg influence on increased secretion of the growth hormone (clinical trials on healthy men; iii)

- L-proline (Pro). Content about 3-fold higher than in whey proteins. The key, from the point of view of using this amino acid in body building and strength disciplines, is undoubtedly Pro's ability to control the activity of mTOR kinase (iv) integrating numerous important signalling pathways initiated by such significant factors as insulin or insulin-like growth factors (IGF I and IGF II; v, vi, ). Other studies (vii) have shown that increasing proline content in the diet by 2.1% results in the growing daily body mass gains from 342 to 411 g/day, that is by as much as 20%! The cause of such significant change was Pro-triggered, increased nitrogen retention in the cells – from 1.27 to 1.53 g/kg of body mass.

- alanine (Ala). Content about 2-fold higher than in whey proteins. Alanine is used by the body as an alternative source of energy in periods of lowered blood sugar levels (viii). Such situation may pose a threat to any person during physical activity, especially during a prolonged effort or highly intense and extensive activity. Therefore, it appears that increased alanine concentration in the blood may result in reduced engagement of other amino acids from the muscle tissue, and thus reduce its catabolism during periods of high physical strain and energy demand.

- glycine. Content about 13-fold higher than in whey proteins. Studies on humans (ix) have proved that increased glycine consumption contributes to reduced fatigue and subjective improvement in the quality of sleep.

Intended use: product is especially intended for strength discipline and for athletes building up their muscle mass – weightlifters and bodybuilders, but also for endurance athletes, combat sport athletes, marathon runners and decathletes. 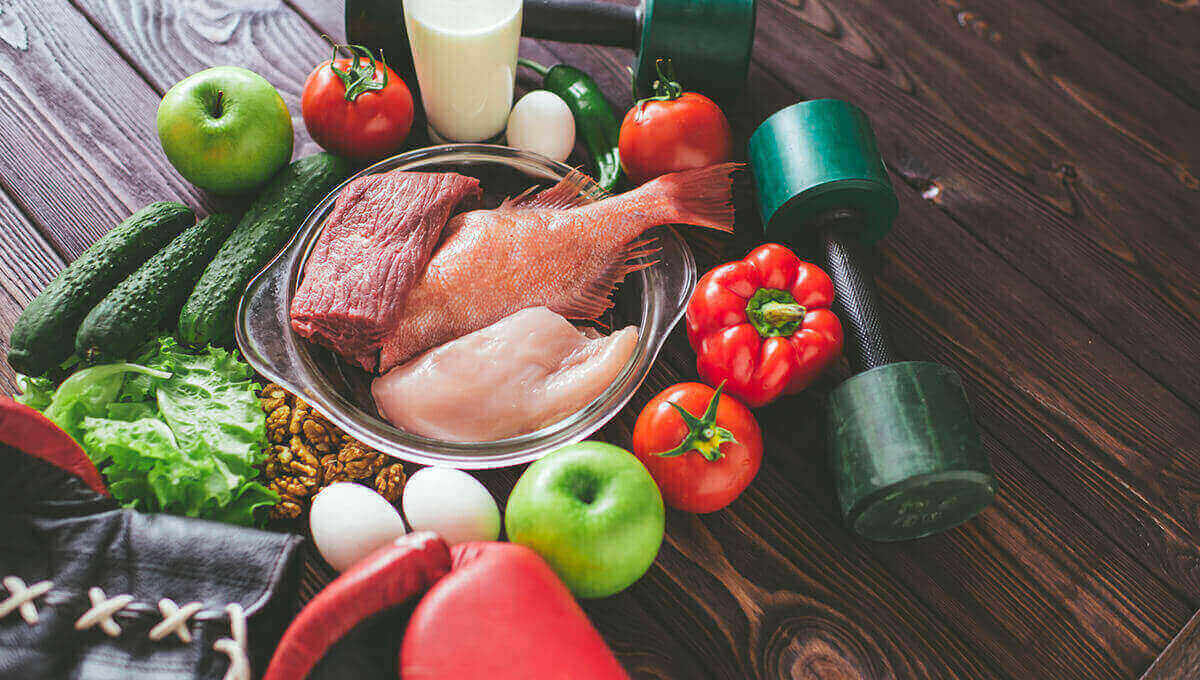