Olimp and fast cars? Our first-rate performance at Raceism 2018! / NEWS

Olimp and fast cars? Our first-rate performance at Raceism 2018!

More than 800 top tuned-up cars surrounded the Wrocław Stadium last weekend to show off at this year's edition of Raceism – one of the most important landmarks on the European map of automotive events. Olimp Sport Nutrition was the gold sponsor of this event.

The three-day exhibition opened on Friday. This year, tuning enthusiasts saw a record number of cars. Wrocław welcomed more than 800 original tuned-up vehicles from all over Europe and Asia. The exhibition was complemented by a spectacular drift show. 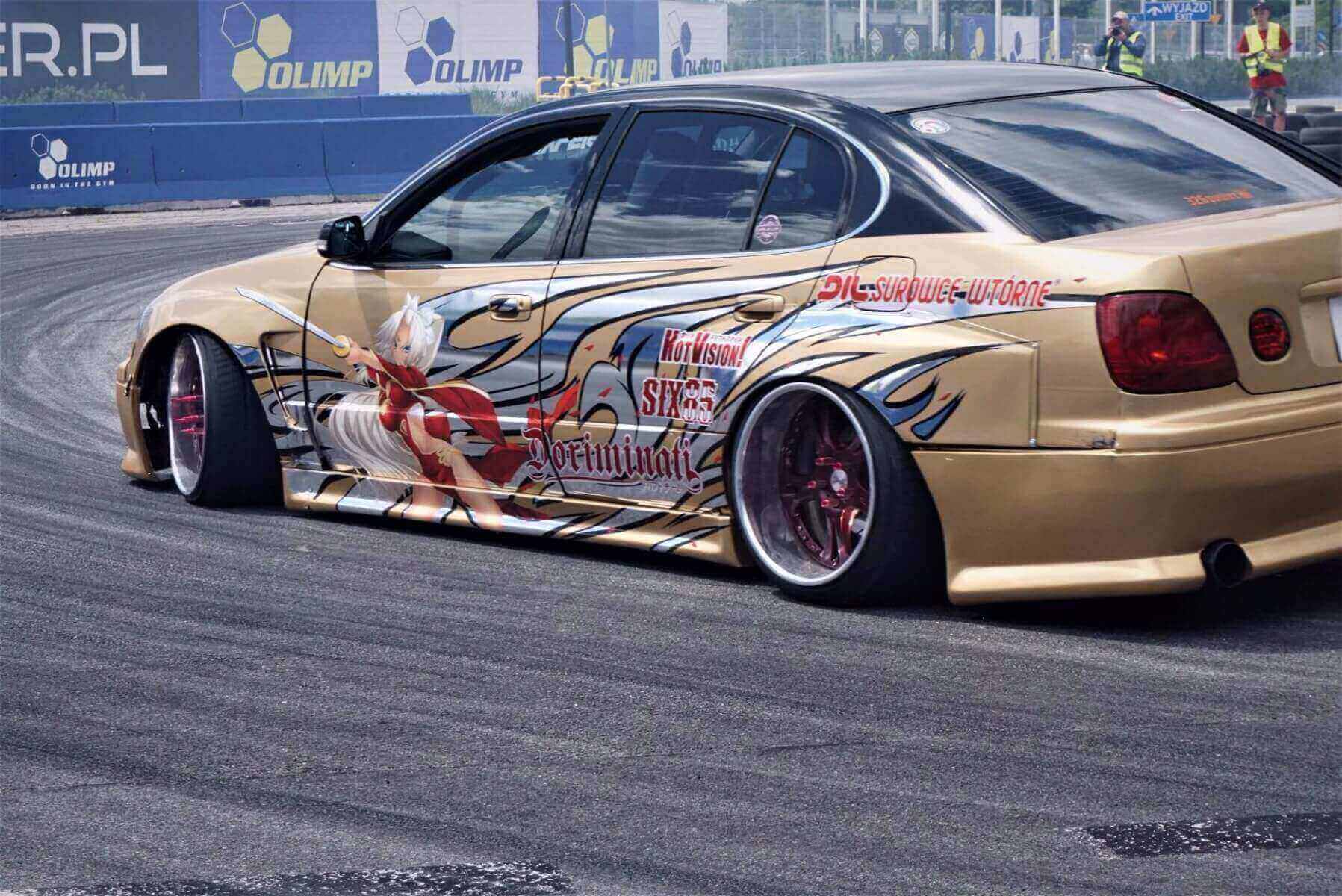 Olimp Sport Nutrition acted the event's gold sponsor. The diversions prepared included, among others, Olimp Racing – the team presented their two beautiful Audi R8 cars. In addition, there was a racing simulator by TRITON Racing and a Batak reflex machine made available to all visitors. Another stellar show was delivered by St8workout! Their performances attracted a crowd of people, who gathered at the Olimp stand. 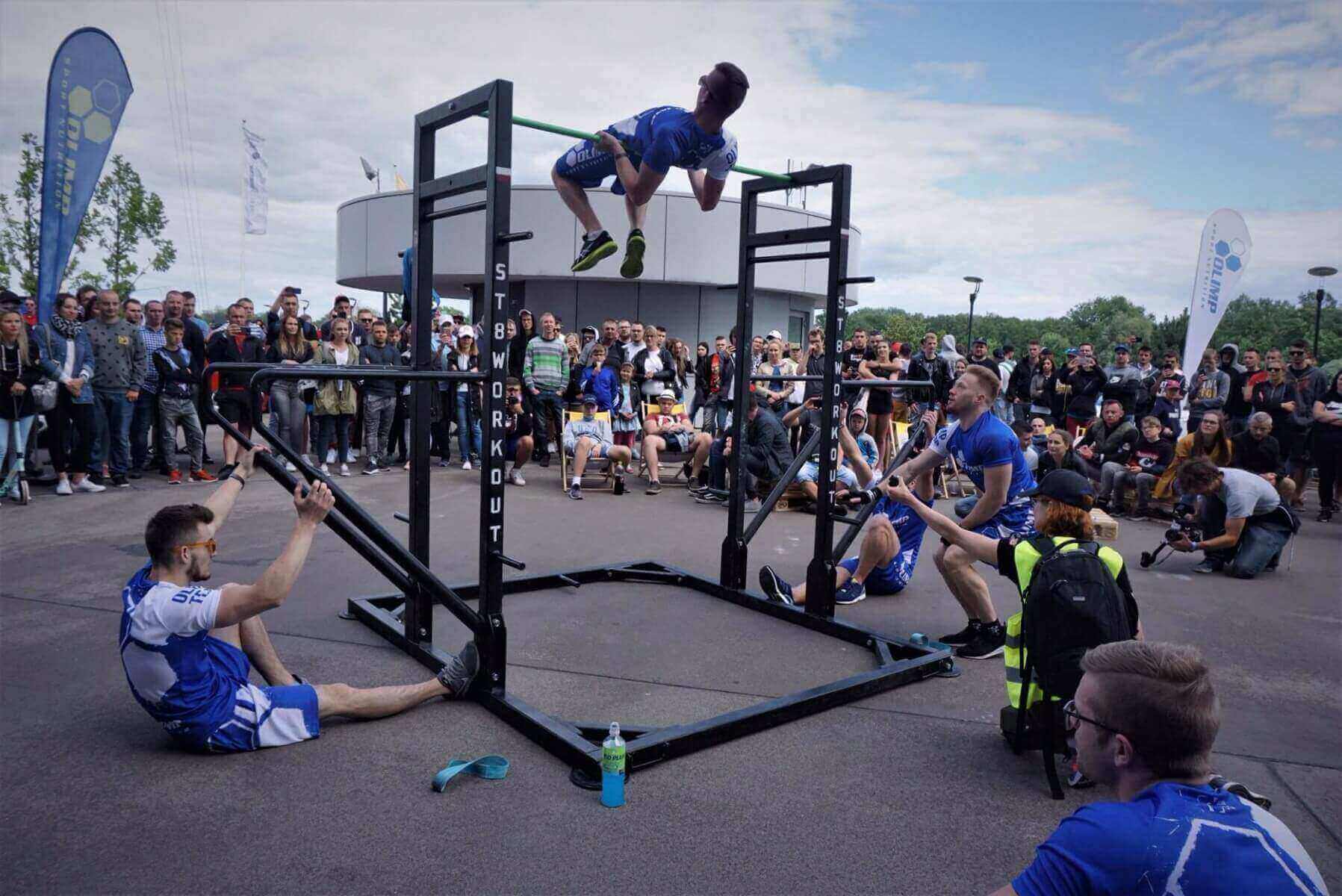 When we take part in an event, doing without strength competitions is simply not an option. This time, among other things, the competition was organized around tyres from Olimp Racing! 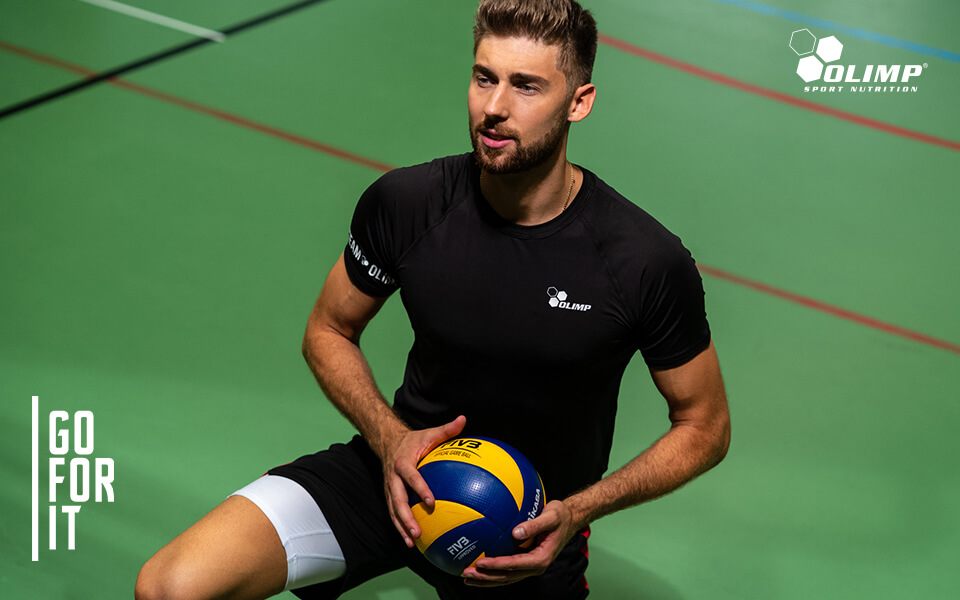