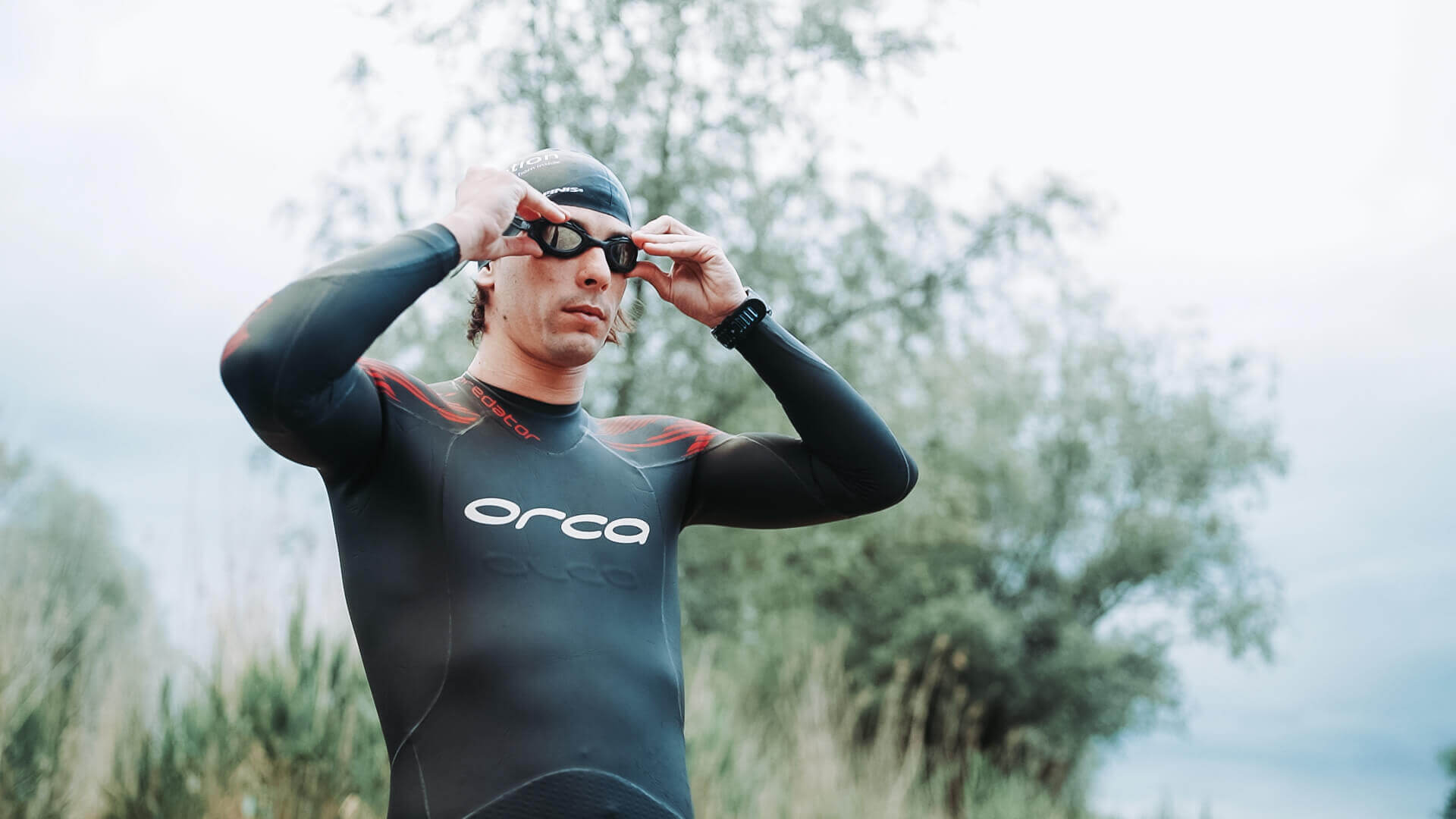 A popular saying goes: “No matter how you start, what matters is how you finish”. In the case of triathlon competitions, each stage is extremely significant for the final result of the competition! Swimming is the beginning of any competition which can affect the later parts of the event. What are the vital facts about it, and what mistakes should be avoided?

A short distance of great importance

Swimming is the first stage of any triathlon competition, and the shortest of the entire race. As a result, many players treat it neglectfully, and see it as the least important, which is a serious mistake, not only during preparation, but also during competitions. It is while swimming that we can make the most-serious mistake, which is using up too much energy. The loss of strength at the very beginning of the race largely affects the later possibilities in the other segments. Do not be deceived by the short distance - even just several hundred metres of swimming, which might seem to be a small challenge, can affect your result and shape.

How do you train for swimming in a triathlon?

If the first leg is your “Achilles’ heel”, then you should certainly devote more attention to it than to running and cycling. Thus you can compensate for the deficiencies in your physical shape, and to acquire the appropriate level of fitness. To do this, increase the swimming frequency within your training cycle. As a result, your body will be better adapted to the water temperature, which will allow you to avoid many unpleasant surprises (e.g. excessive and premature cooling of the body or unexpected muscle contraction).

In the case of triathlon swimming, you should focus primarily on navigation. Developing direction self-control when competing in open water allows you to save time and energy for the later races, especially since the markers on the course could be excessively scattered or poorly visible in bad weather conditions. Many professional swimmers have indicated that navigation is a key element in their efficient triathlon swimming.

It’s hard to deny that swimming training in the pool does not directly translate into competing in open water. Before starting the competition, it is worth trying to recreate the conditions of the planned race by swimming in nearby lakes. Thanks to this, you will certainly have the opportunity to improve the aforementioned navigation, and gradually adapt your body to changing water temperatures. It should be remembered that in both environments (i.e. in the pool and open water), it is wise to train in a wetsuit to get your body used to the upcoming race.

A valuable tip for participants in triathlon competitions is the use of so-called tunnel swimming, i.e. following another competitor. After the first minute of the race, it is worth choosing a method which might be helpful to

Adjust your start to your own abilities

One of the most-common mistakes among people taking part in a triathlon (especially those with little experience) is the dynamic beginning, and the proverbial “biting off more than you can chew”. You can often see how competitors expend a significant part of their energy on the first few dozen metres of the course, only to lose strength after a few moments and get left behind. Not to mention there are two more races ahead of them!

That is why there’s merit in measuring your intentions and taking off calmly, without getting carried away. A slow start and gradual acceleration during the covered distance facilitates the proportional distribution of forces, which will make it much easier to overtake other competitors. This helps to avoid premature exhaustion and conserve enough energy for the rest of the competition.

Avoid clashes and save your strength

A large number of participants in the competition creates the risk of a direct collision or clash on the course, which can be deliberate or accidental. It can happen that a competitor enters your lane. Then it is prudent to give up the fight with the rival to regain your own space, and swim alongside. This will allow you to maintain sufficient freedom of movement, to avoid unnecessary stress and loss of strength, and above all, to reduce the chance of unnecessary muscle acidification. 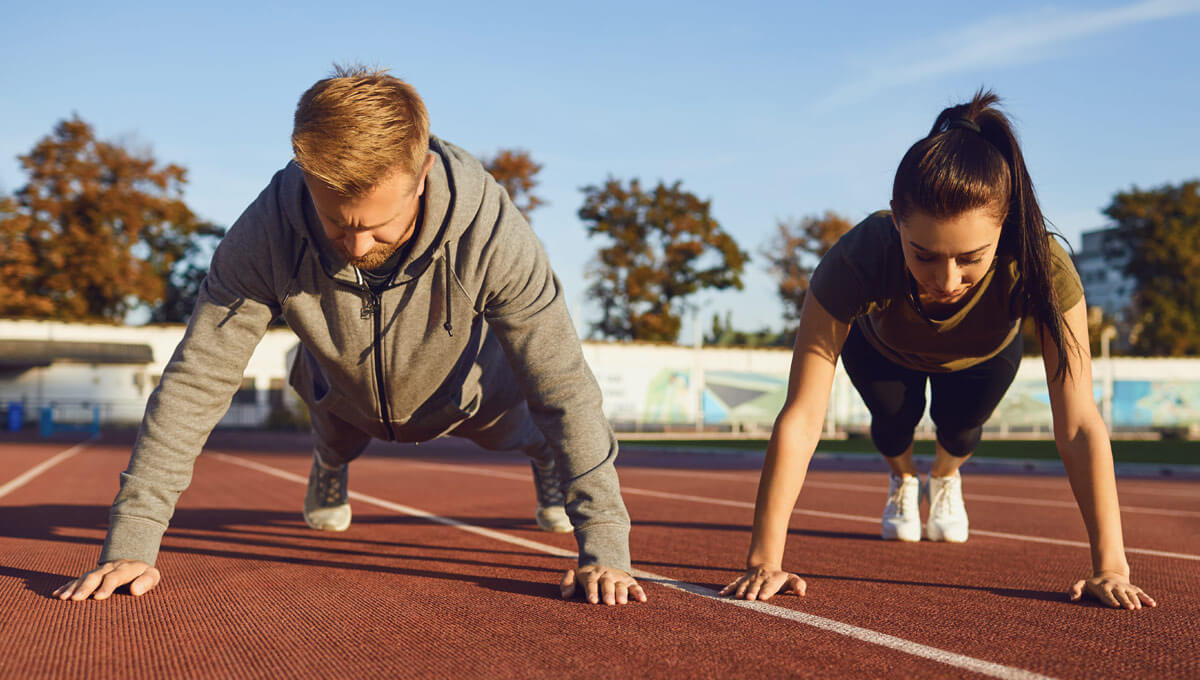 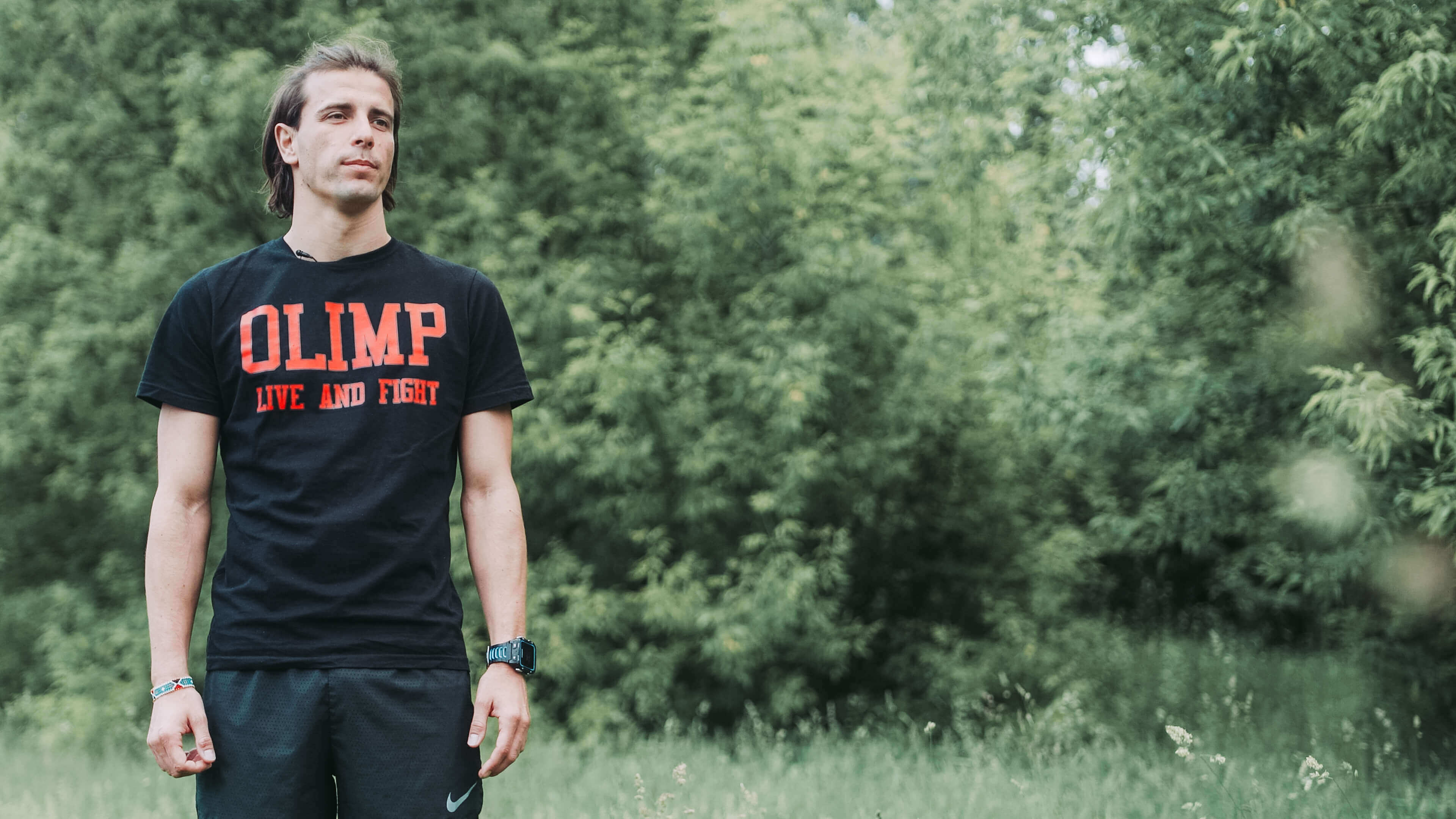 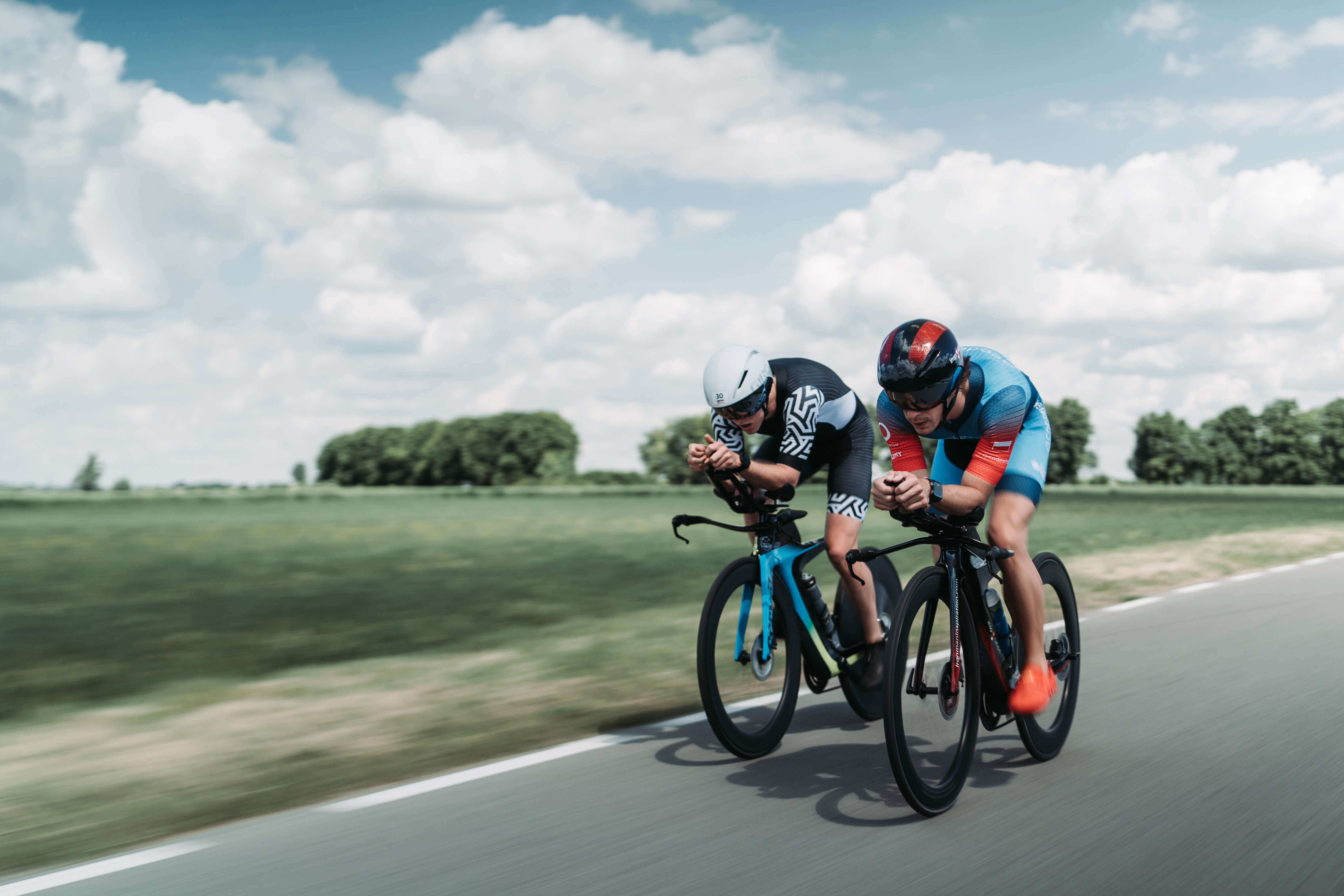 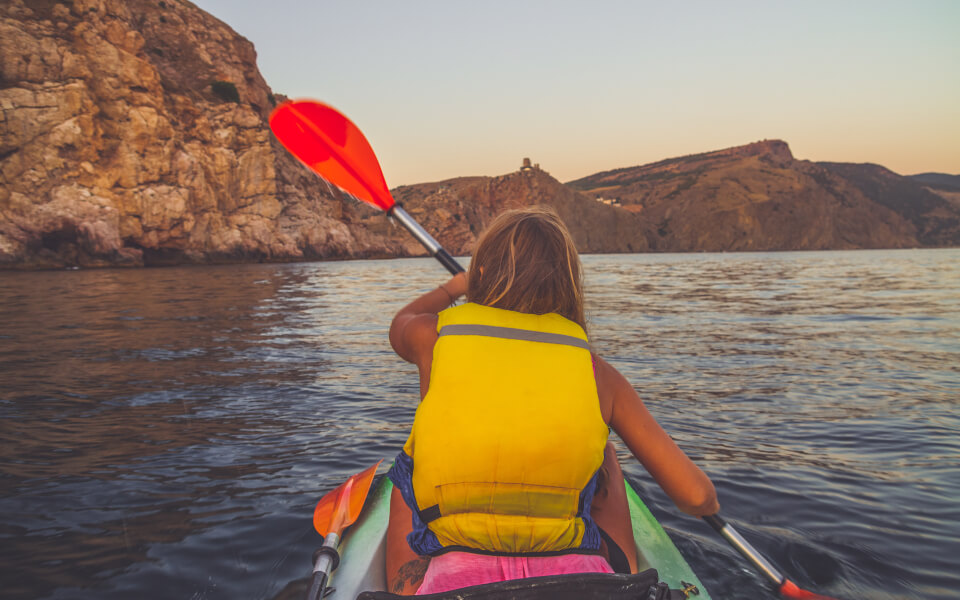