What is curcumin and what are its properties in the context of sports supplementation? / NUTRITION

What is curcumin and what are its properties in the context of sports supplementation? 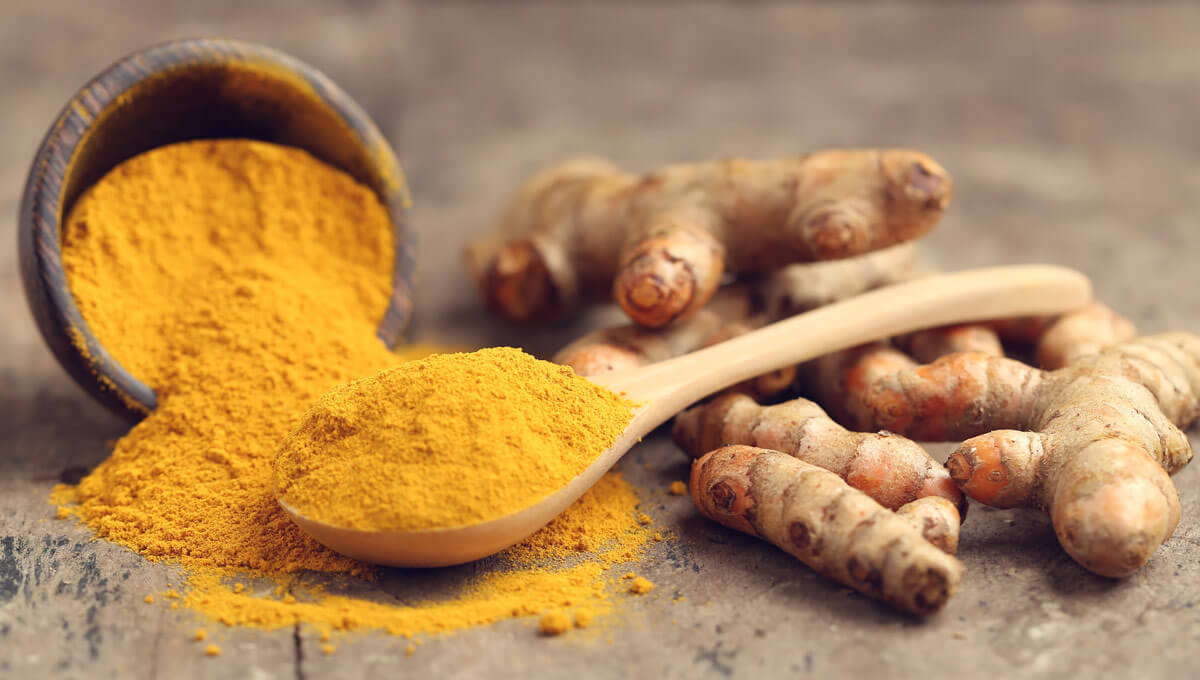 Can spices be effective as a support for daily diet and health? Turmeric and the curcumin contained in it are a perfect confirmation of the above! What is this substance and what are the beneficial properties of its use?

Curcumin is the main active substance found in an Indian spice that is called turmeric and is a basic component of the popular curry mix. It is known primarily for its yellow-golden colour, which makes it possible to vary the appearance of dishes and give them an extremely original flavour. However, the properties of curcumin are not limited only to the culinary practice and the restaurant industry. Its beneficial and multidimensional influence on the human body was appreciated already in ancient times.

What are the properties of curcumin?

According to many experts, curcumin is an extremely effective active ingredient with anti-inflammatory and antioxidant properties . It is often believed that turmeric extract (standardized for high content of the active substance ) may prove to be a beneficial substance for the prevention of cardiovascular problems (e.g. heart disease or excessive blood pressure), which may be associated with a positive effect on the functioning of blood vessel endothelium. The antioxidant potential of curcumin can also be beneficial in reducing the consequences of the progressive ageing process. Especially in the context of maintaining the body in good condition and preventing free oxygen radicals.

The suspected anti-inflammatory effect of curcumin can be utilised to maintain optimal condition and functionality of the musculoskeletal system. Turmeric extract is often recommended for people exposed to excessive fatigue or a strain on the joints. Therefore, it can often be found in combination with other substances (e.g. vitamin C, glucosamine, chondroitin) supporting the condition and strength of bones, ligaments and tendons.

There is no doubt that the main ingredient of turmeric has beneficial properties for the digestive system. One of the traditional uses of curcumin has been its administration to people with stomach problems and indigestion. Manufacturers of dietary supplements often use its combination with black pepper extract, as a source of piperine (an equally valuable active substance), to support its somewhat limited absorption in the human body.

According to some assumptions, turmeric extract can also have a positive effect on your well-being. Some scientists and studies have found that this ingredient of the Indian spice can be a helpful dietary supplement for treating depression, anxiety disorders or bad moods. This is probably due to the effect of curcumin on the secretion of neurotransmitters, which may be limited during a period of an excessive strain on the nervous system. 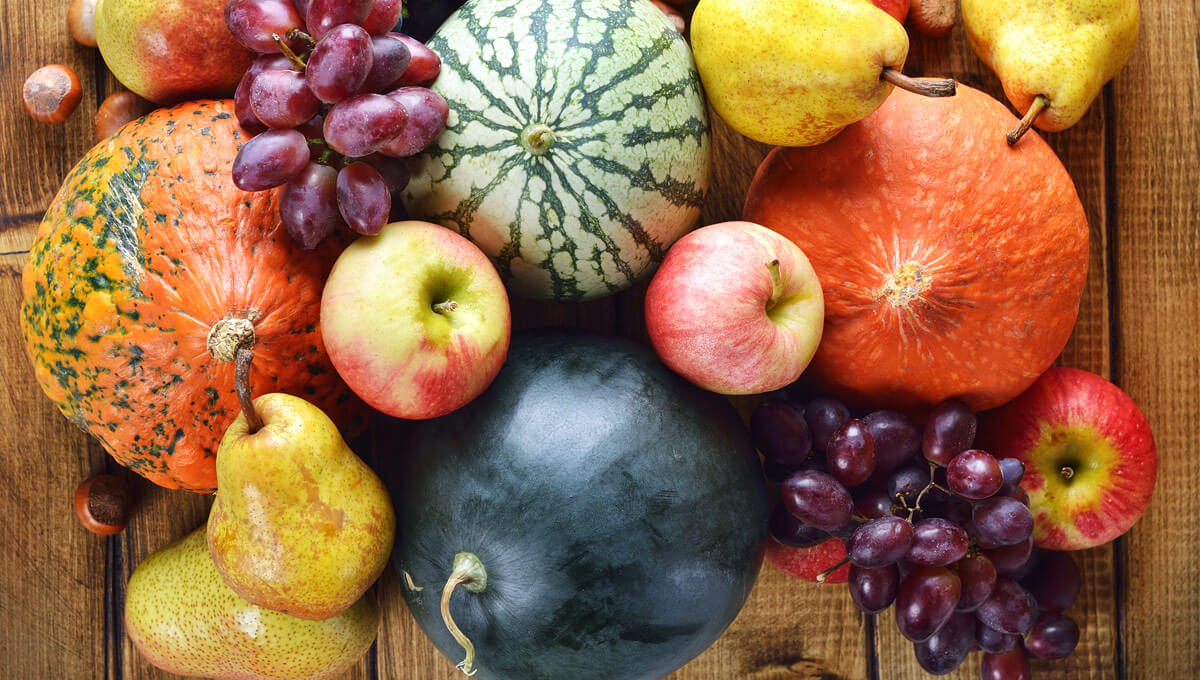 What should you eat in the autumn? Choose seasonal fruit and vegetables! 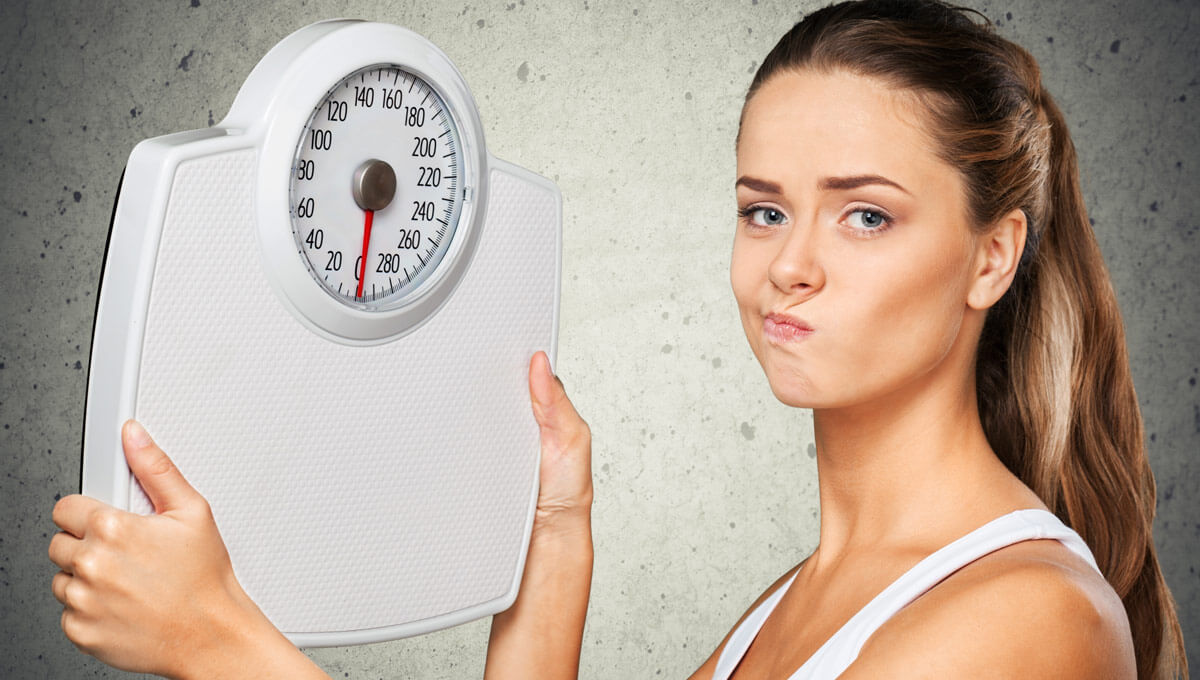 4 reasons why your diet may not work 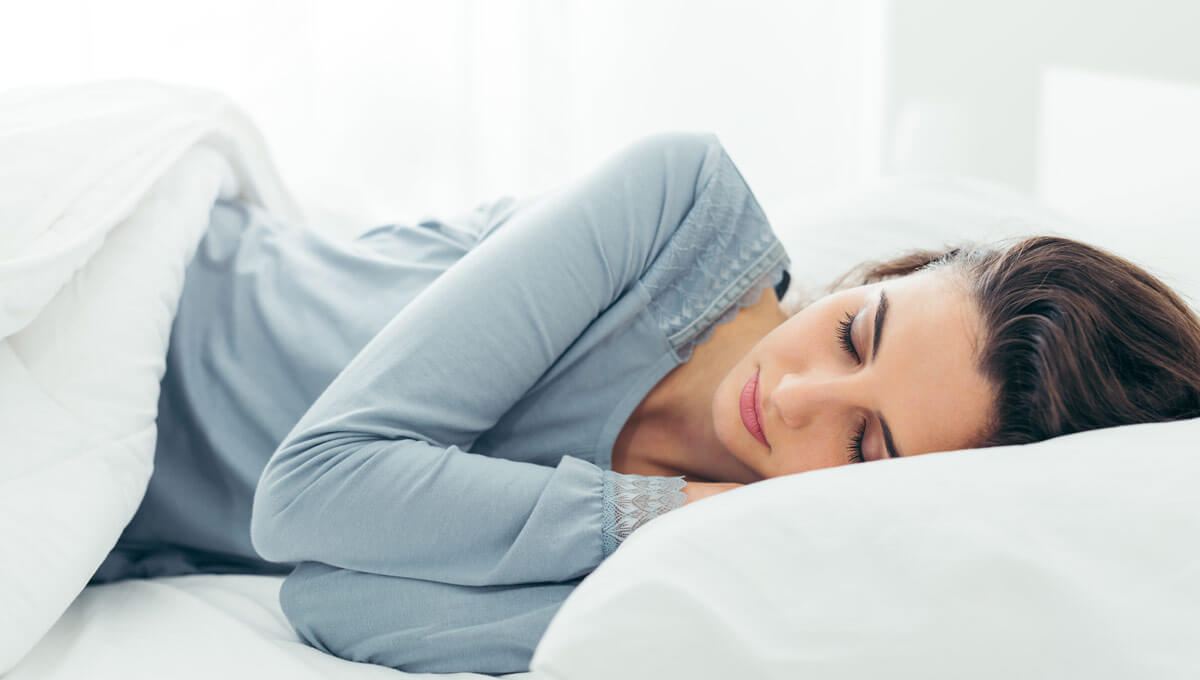 3 snacks that are better avoided before bedtime 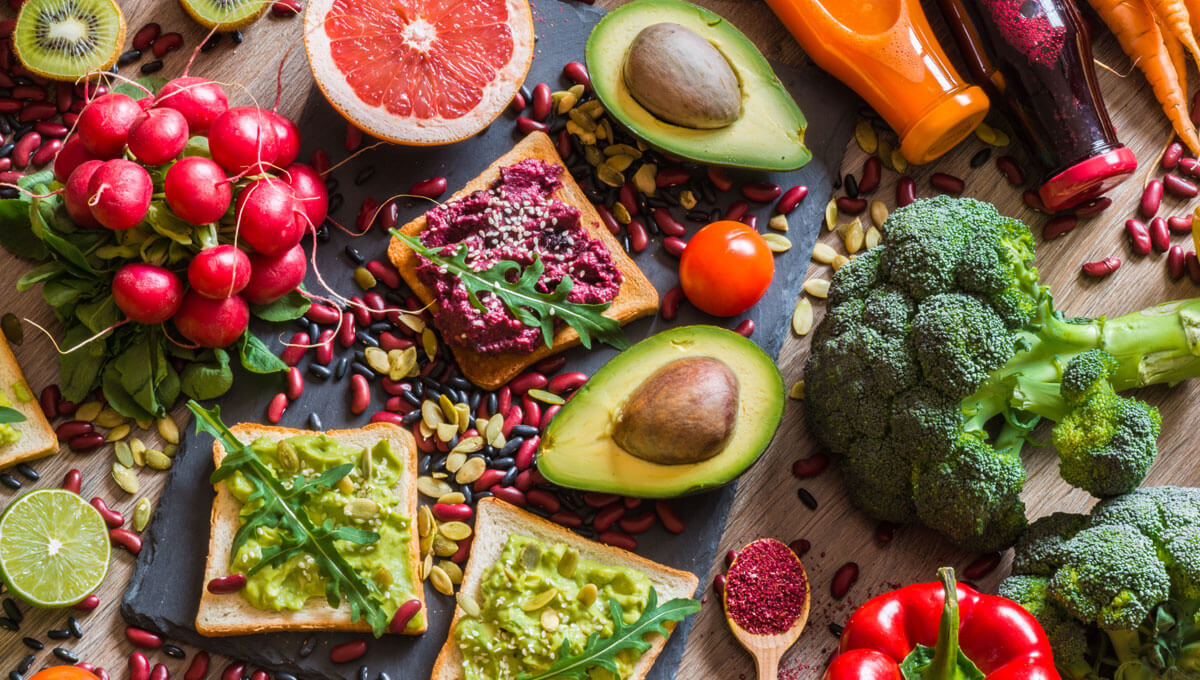 Which supplements are essential for a vegan diet?